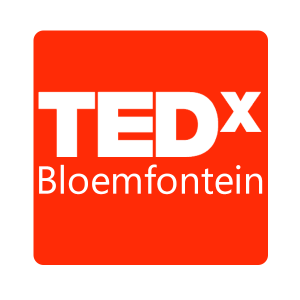 The project TEDxBloemfontein is an independent global platform that is organised within the spirit of TED and is mainly hosted within the borders and confines of the city of Bloemfontein which is situated in the Free State province in South Africa. Our aim for TEDxBloemfontein is to change the future now. The current atmosphere around Bloemfontein requires that we address the apathy and lack of zeal that exists within our city. There may be people who are doing great things within Bloemfontein, but it has come under our attention that people here still live far below their potential. This situation obviously needs relief.